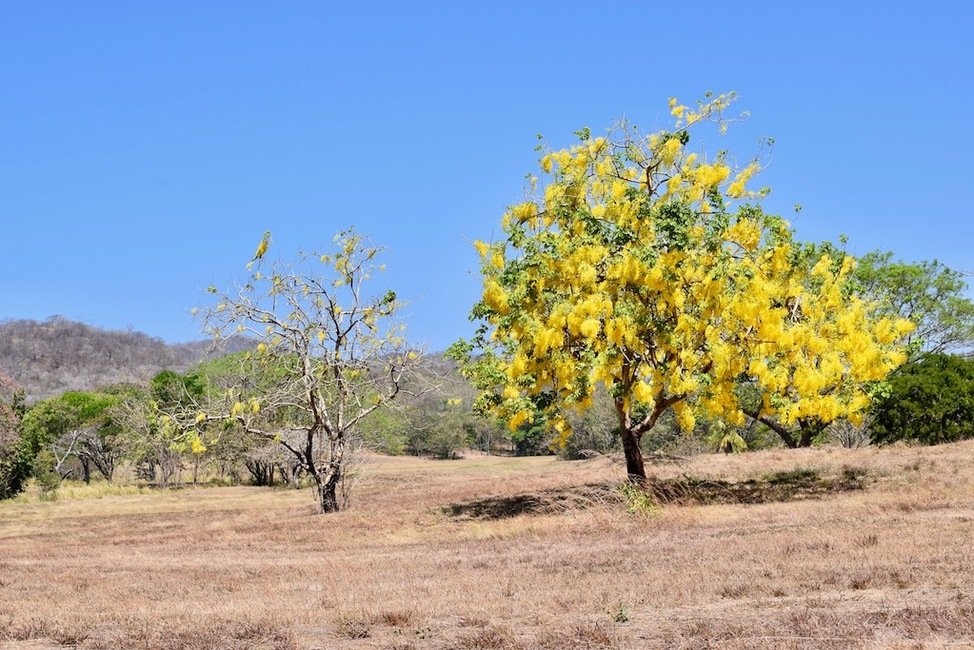 Playa Grande received its first drops of rain this past week. While all of the Grande locals had their own predictions, it is likely that few, if any, predicted that the rain would return this early in April. The first rain became the topic on everyone’s tongue in the surf lineup and amongst the sunsetters the next day. After many bone-dry months, the season is finally shifting. Unlike more temperate parts of the world, Costa Rica only has two true seasons, wet and dry. The consensus on what the best season is in Playa Grande is mixed; it’s quite a personal question and one that you’ll just have to decide for yourself. We recommend trying them both out though!

Here’s a basic breakdown of the highlights of each season in Playa Grande, Costa Rica, which might help sway you to one or the other, or like a lot of us who live in Costa Rica or frequently return, to both.

Typically spans from December through April, but Mother Earth is rarely entirely predictable

Chance of sunshine is one hundred percent

Cooler water temperatures, which can sometimes drop low enough that a spring suit is necessary

Strong Papagayo winds (offshore winds that comes from the north) 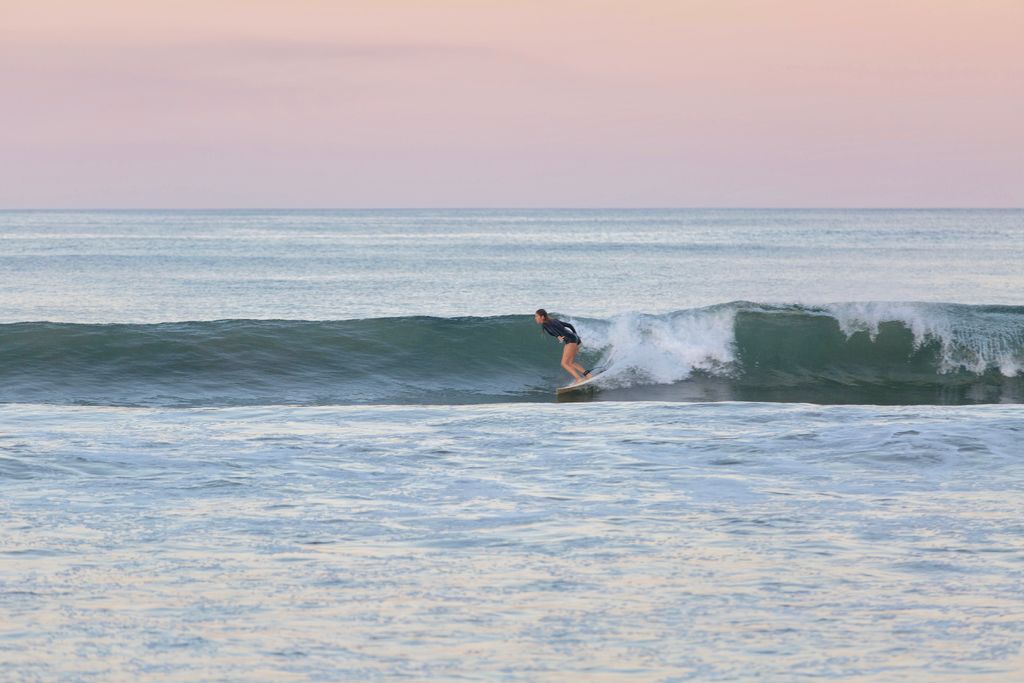 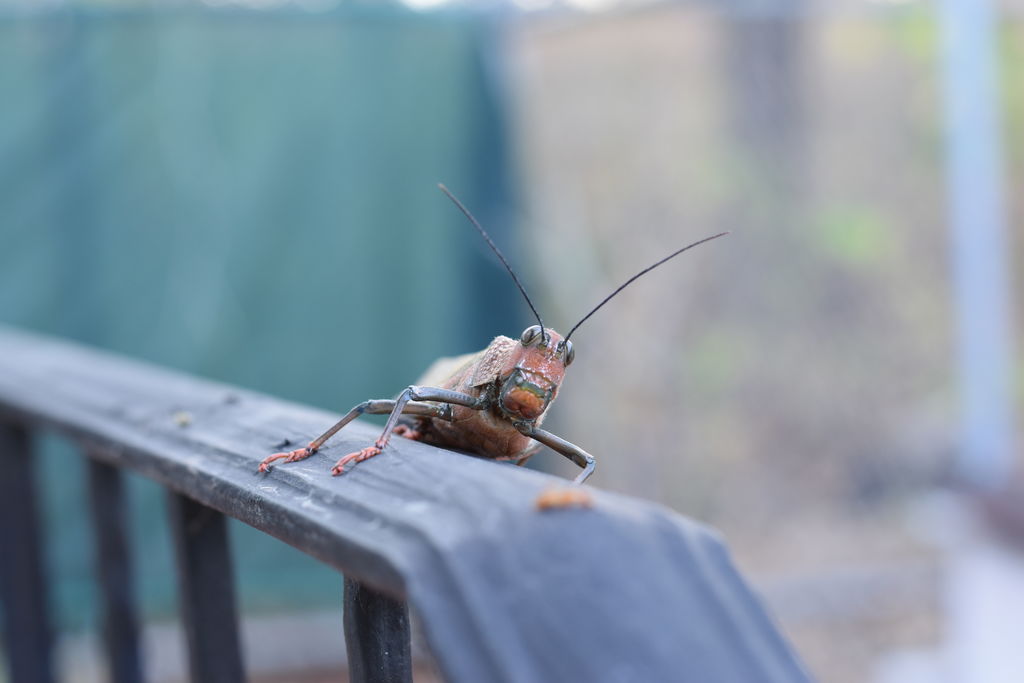 THEY LOOK LIKE DRUNK FAIRIES IN THE SKY | JENN PARKER

Local fiesta season (every town in Costa Rica has an annual fiesta, which includes a horse parade (tope), Costa Rican-style bullfighting, carnival rides and games, music and dancing, food vendors, and plenty of beer and guaro.)

The weather can be different every day

Still a high chance of sunshine 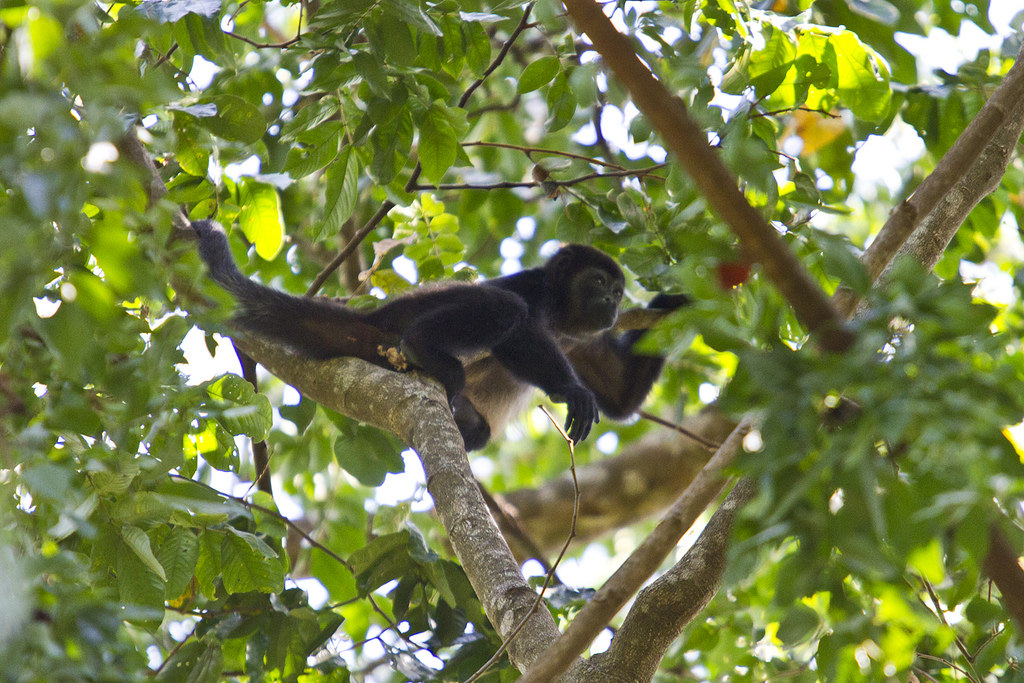 Momon chino season (a delicious, juicy, and abundant fruit in Costa Rica that belongs to the lychee family and looks like something out of a Dr. Seuss story) 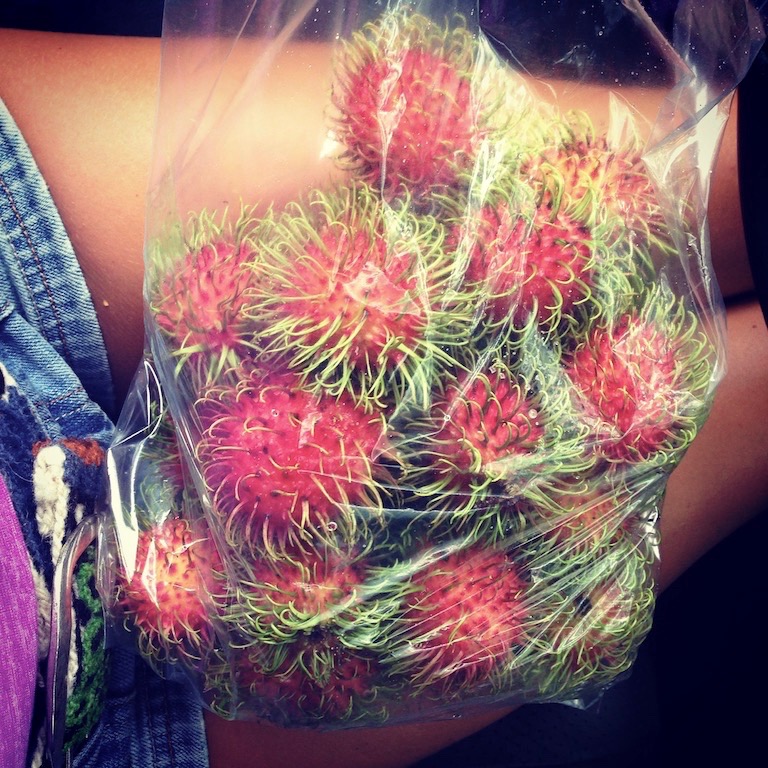