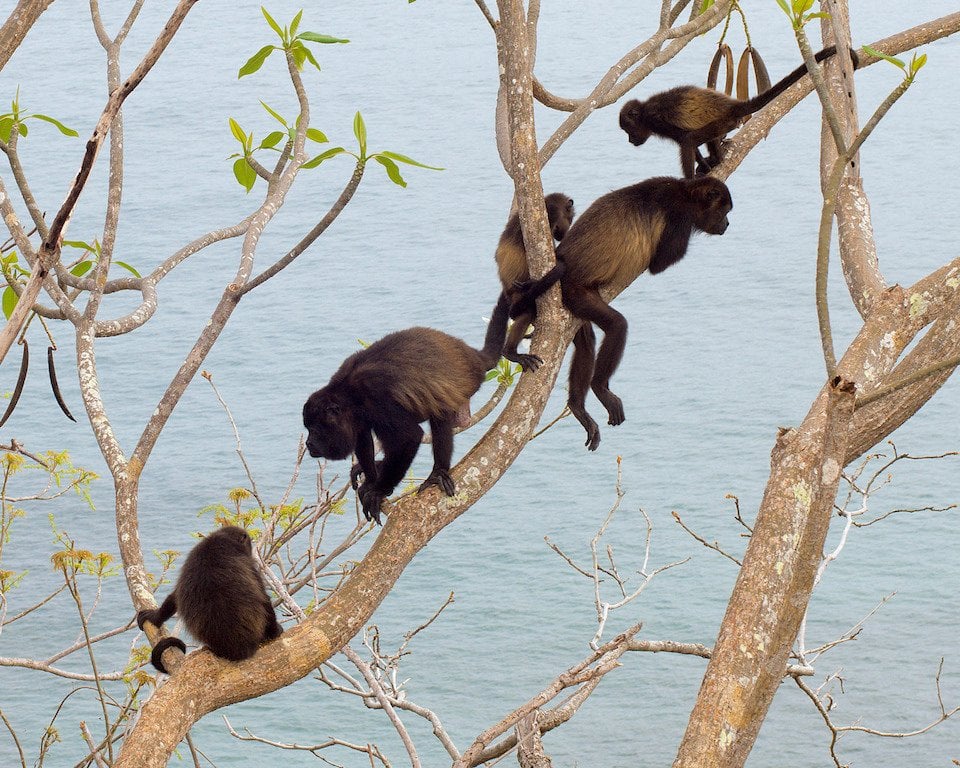 Costa Rica is ranked high in an elite collection of countries that host extraordinary biodiversity. With twelve main ecosystems and thousands of species of plants and animals, some of which are found nowhere else in the world, it’s no wonder close to two million travelers make the journey every year here to experience nature at its best.

The province of Guanacaste, which includes Playa Grande, harbors more than half of the ecosystems of Costa Rica, including tropical dry forests, cloud forests, wetlands, highland rainforests, semi-deciduous forests, shallow seas, and coastal beach. Playa Grande is an easy departure point for some of Guanacaste’s best nature day trips that the entire family will love. Here’s our top picks for nature day trips from Playa Grande. While these might be some of our favorites, there are so many more to embark on.

The Playa Grande/Tamarindo Estuary, which is part of the Las Baulas National Park is home to crocodiles, caimans, iguanas, birds, raccoons, howler monkeys, coatis, and a sizable population of birds. A two-hour boat tour up the river is a peaceful way to enjoy some of the local wildlife. This is one of the easiest nature day trips from Playa Grande, as it is the closest. You will depart from and be dropped back off by Hotel Bula Bula, which is at the end of Palm Beach Estates on the most southern part of Playa Grande. 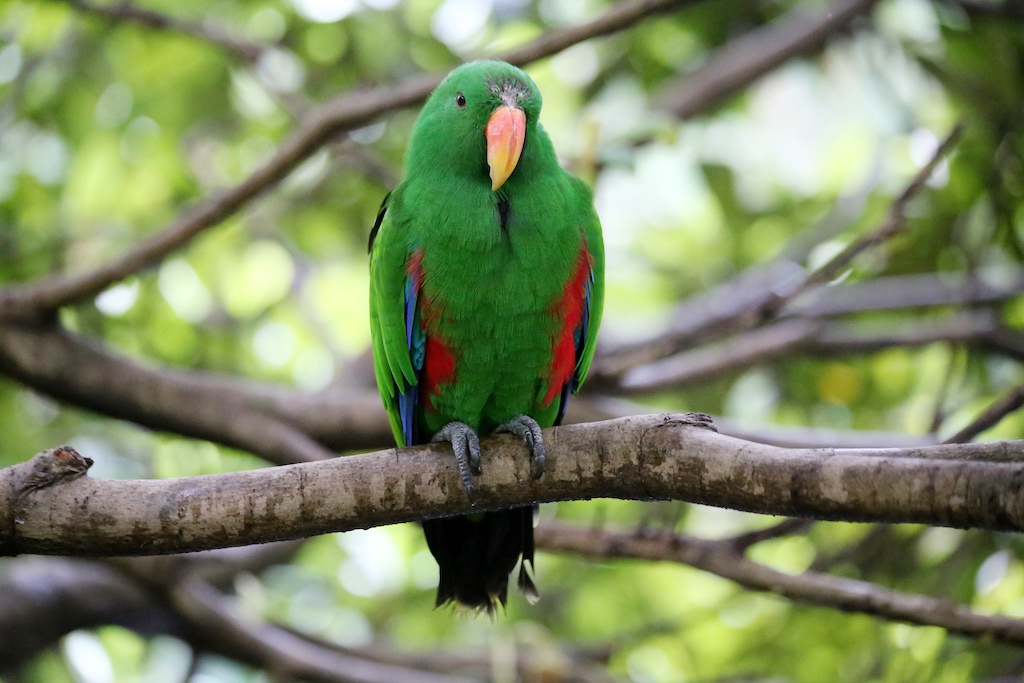 Located a little over thirty minutes from Liberia (less than two hours from Playa Grande) Llanos de Cortés is a hidden gem of a waterfall. This 12 meter high cascade is so beautiful that it is definitely worth the journey. You will be asked for a donation from a guard when you get to the parking lot ($2 or so is standard) and from there you will walk 300 meters down a dirt road to the waterfall. This is a popular picnic spot on the weekends, but during the week it is likely that you will be one of only a few people, if any, there. You can swim in the pool beneath the falls, as well as sit behind the curtain of falling water. This is a great place to cool off on a hot afternoon and admire this stunning force of nature. 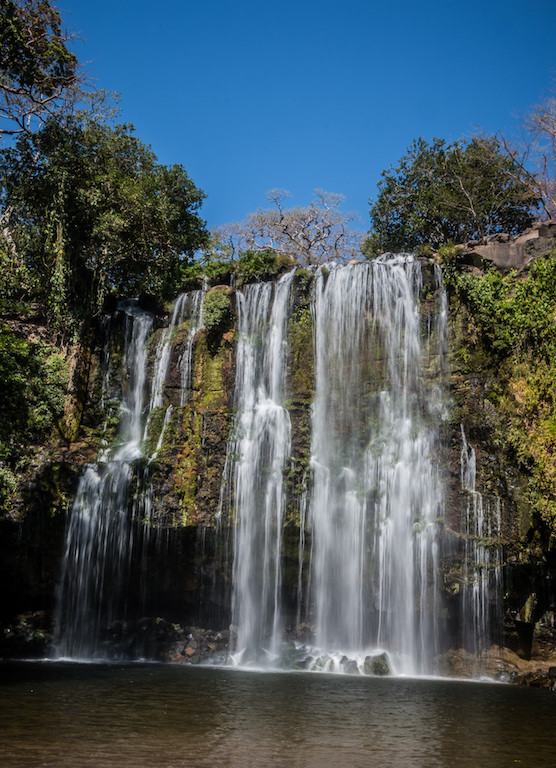 Palo Verde National Park is a classic example of a tropical dry forest. What’s unique about this place though, is it is also home to mangrove swampland, marshland, and grassland. This diverse national park is bursting at the seams with wildlife, especially neotropical birds. One of the most accessible and enjoyable ways to experience the intricate ecosystems and wildlife is by taking a guided boat tour. The Tempisque River flows into Palo Verde, which is home to the largest congregations of crocodiles in Central America.

On an idyllic nature boat tour with an experienced naturalist, you are likely to see tons of crocodiles, giant iguanas, white-faced capuchin and howler monkeys, coatis, collared peccaries, white-tailed deer, and an innumerable display of exotic birds. The best time to see wildlife is during the dry season months, however, anytime of the year can offer you a fascinating nature day trip. 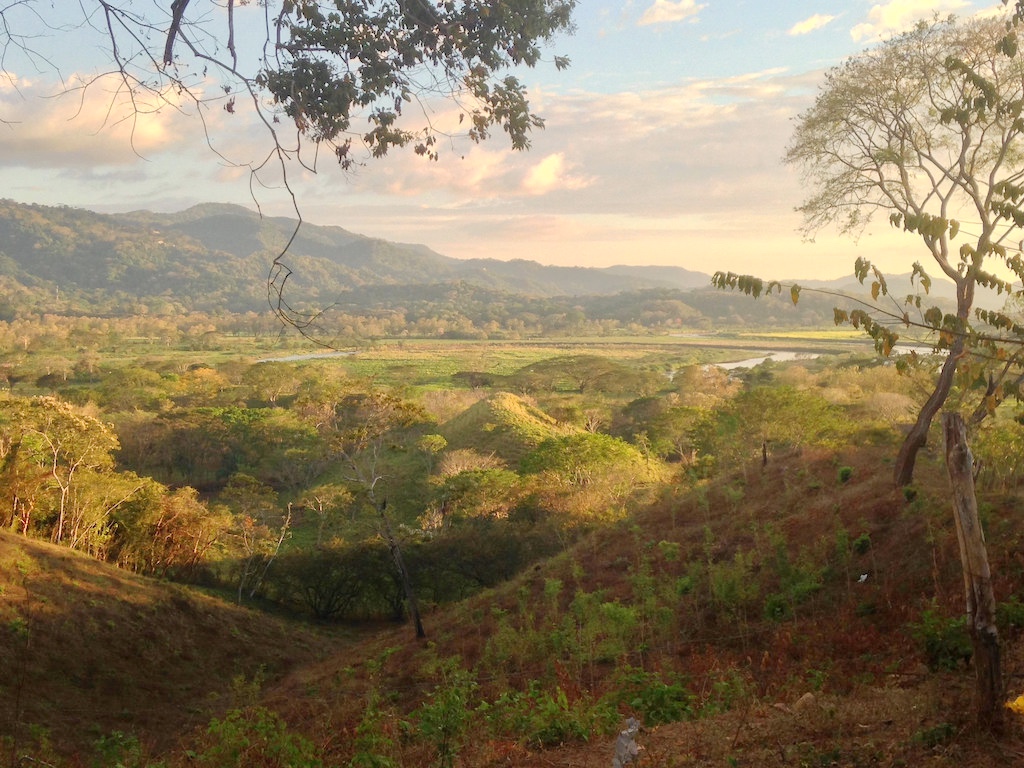 The Santa Rosa National Park is one of Costa Rica’s larger national parks. The park is predominantly tropical dry forest, coastal beach, and shallow seas. Within the park are two important sea turtle nesting beaches, Playa Naranja (where the world-famous surf spot, Roca Bruja is located) and Playa Nancite. Every year, Olive Ridley sea turtles come ashore in large arribadas to lay their eggs; this is a sight few ever have the privilege of seeing.

The Santa Rosa National Park is also home to jaguars, pumas, ocelots, jaguarundis, peccaries, three species of monkeys, Baird’s tapir, coatis, and so many other species of mammals, birds, insects, and reptiles. The marine portion of the park is also commonly occupied by humpback whales, pilot whales, dolphins, jumping sting rays, giant manta rays, and mating sea turtles. A guided hiking tour of this remarkable park is an experience you will not soon forget. For avid surfers and ocean lovers, there is an option to take a boat trip to this magical place. 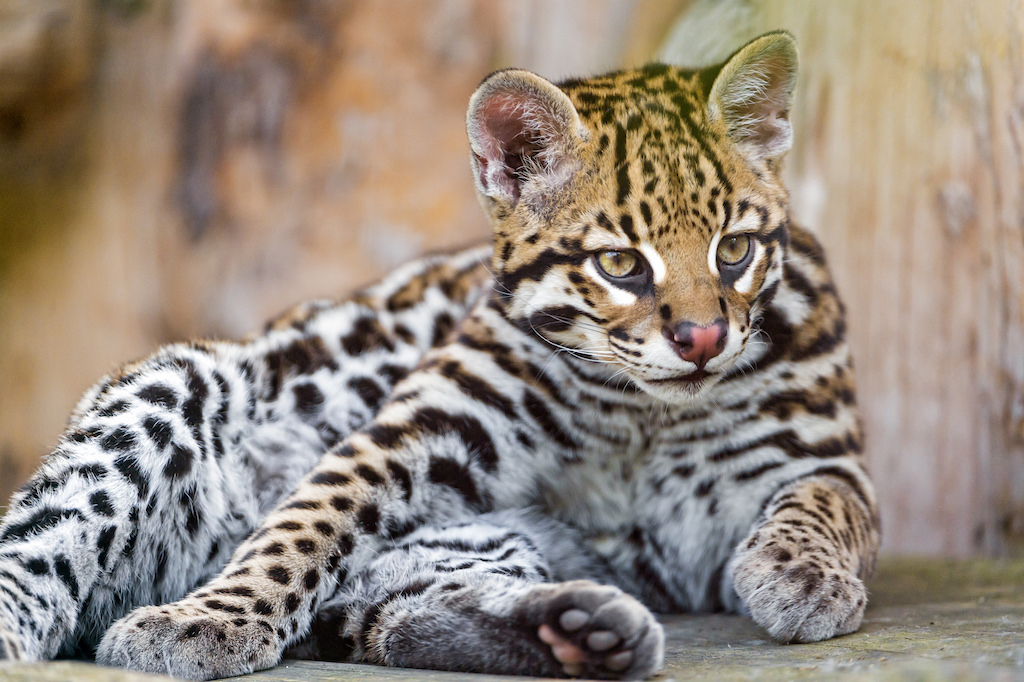