WHAT TO KNOW ABOUT INDEPENDENCE DAY IN COSTA RICA 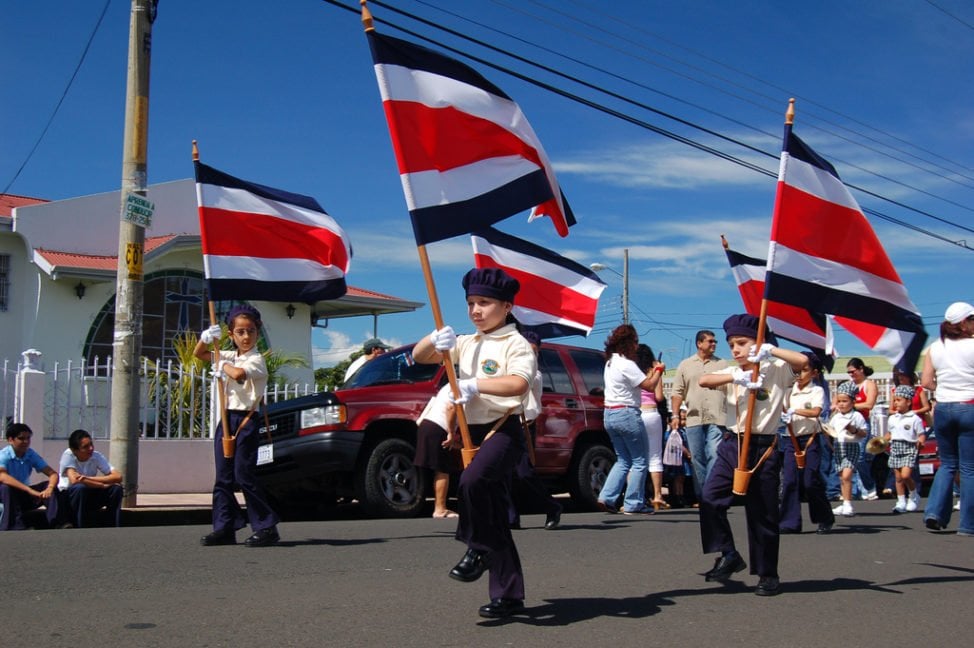 Whether you are from Costa Rica, just visiting, or have started a new life in this beautiful country, this weekend is a weekend that we can all celebrate. Today Costa Rica is celebrating 197 years of independence from the Spanish Empire.

In the spirit of September 15th, here’s a little history about Costa Rica’s Independence Day and the traditions that accompany this joyous time of the year. 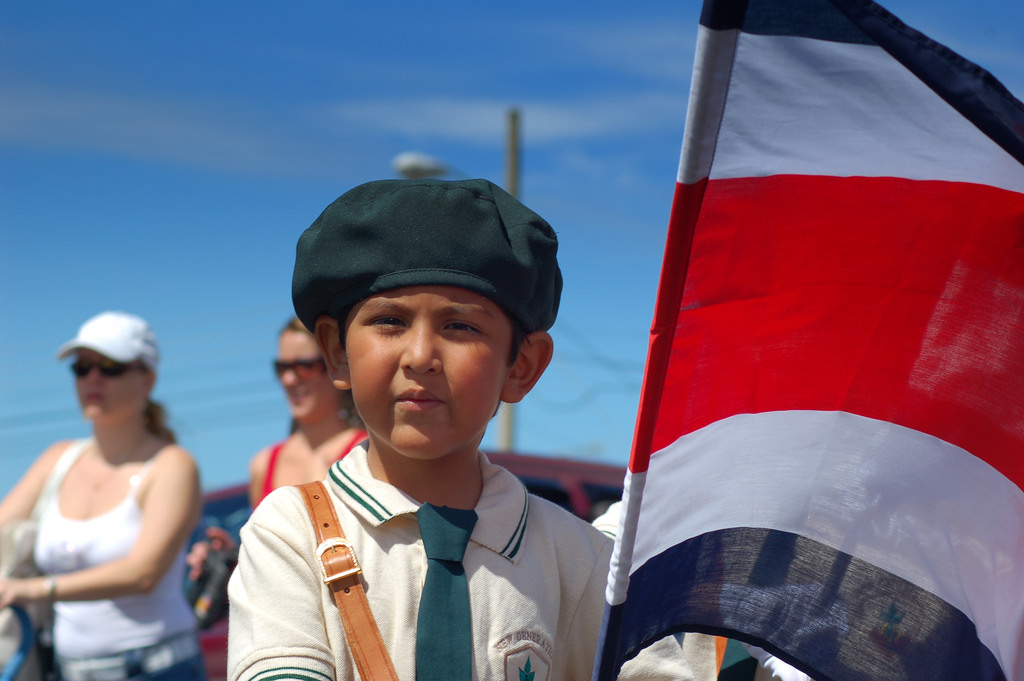 On September 15, 1821, the Central American Congress signed The Act of Independence. This act granted Costa Rica, Guatemala, El Salvador, Honduras, and Nicaragua freedom from the Spanish Empire. What’s unique about the signing of this declaration is that there was no war fought first.

Thankfully, the Spanish Empire was depleted from the war with Napoleon Bonaparte and several other Latin American wars. They actually found Central America to be more of a burden and not worth fighting another war over. It seemed at the time in their best interest to let Central America go.

Costa Rica didn’t actually receive the news of its freedom though until a month after the signing of The Act of Independence. It took that long for a messenger on horseback from Guatemala to deliver the monumental news. In 1838, Costa Rica separated from the Central American Republic and become a completely independent and free country. 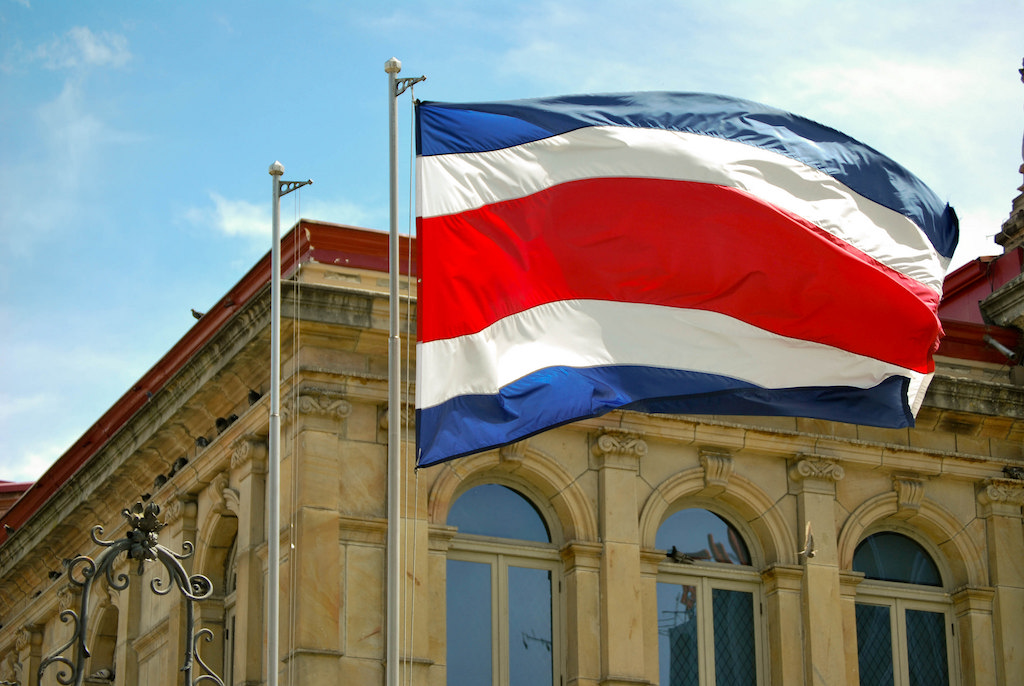 ALL FLAGS ARE FLYING HIGH IN COSTA RICA TODAY | © ZHU/FLICKR

Around the country, reenactments of Costa Rica receiving the news of liberation take place. Then at 6PM, the national anthem plays on local television and radio stations. Following the country-wide singing of the national anthem, most towns have a parade called the Desfile de Faroles (Parade of Lanterns).

School children pridefully carry handmade wood and paper lanterns alongside their families in a parade through their town. Many towns also set off fireworks.

On the 15th, nearly every town has a parade in the morning that is complete with a marching band and dancers. Children are typically dressed in traditional costumes and perform dances that they have practiced for months. Traditional Costa Rican food is usually sold on the side of the streets for all to enjoy. It is during this two-day celebration that entire communities come together to watch the parades and celebrate freedom.