WHAT TO EXPECT IN PLAYA GRANDE DURING SEPTEMBER AND OCTOBER 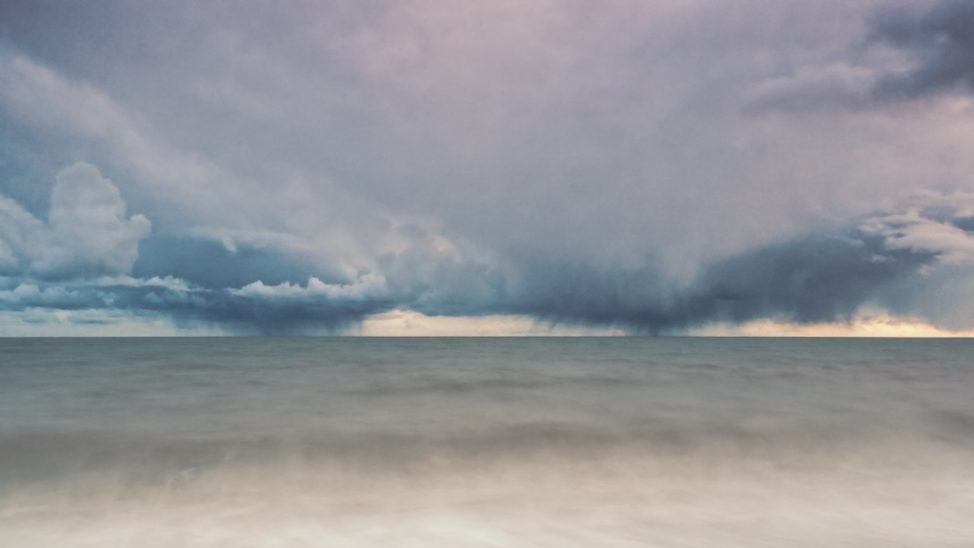 Contrary to popular belief, September and October aren’t necessarily total washouts months. These two months are notoriously the wettest of the year on the Pacific coast of Costa Rica though.

Northern Guanacaste, however, is the driest part of the country and doesn’t typically receive days-on-end constant rainfall the way the central and southern Pacific coastline does; unless of course there is a tropical depression.

Many individuals who live full-time in Playa Grande plan their vacations during this time of the year since business tends to be significantly slower and weather is more desirable elsewhere.  But there is something quite special about these slow and rainier months in Costa Rica, as long as you are prepared.

If you are planning to visit Playa Grande or to continue to stay here during these two peak rainy season months, here’s what to expect.

During the rainy season, it is not uncommon to see single and double rainbows on a daily basis. With the increased rainfall during September and October comes the increased chance of rainbows. 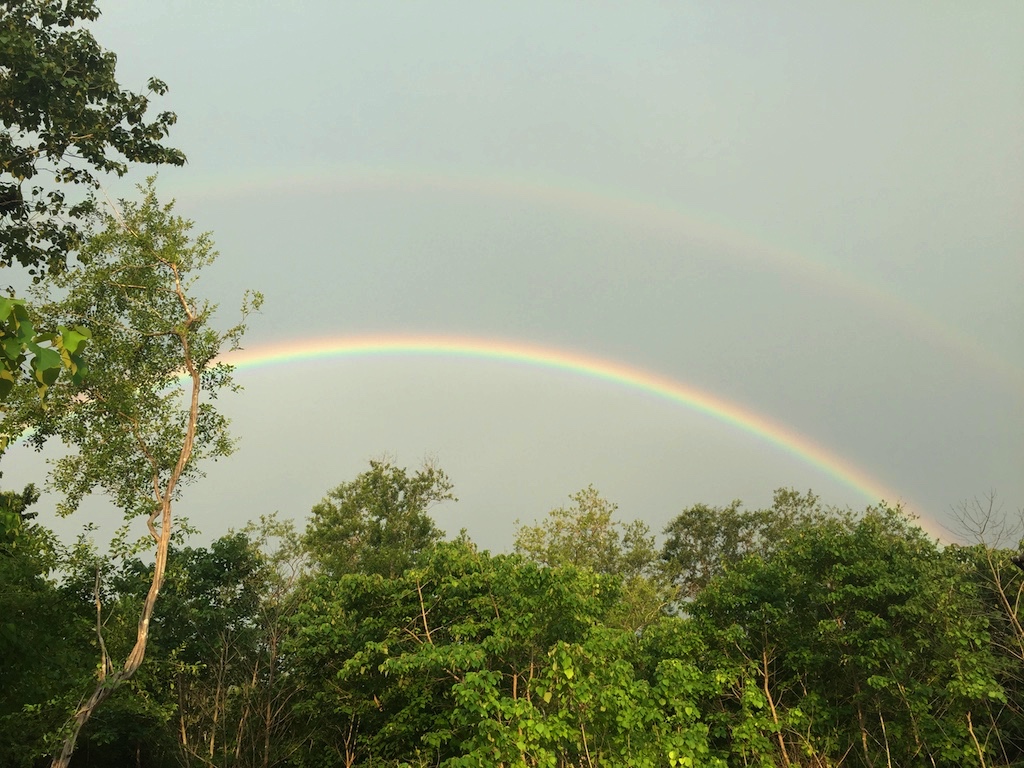 For those who love watching a good storm roll through, Costa Rica is an optimal place to do just that. Storm clouds also lend to sensational sunsets conditions.

Several businesses in Playa Grande close for either or both September and October. Don’t worry though, main amenities such as grocery stores, medical clinics, banks, gas stations, and many local restaurants outside of Playa Grande remain open year around.

Big storms can sometimes disrupt the electricity. It is always a good idea to have a flash light or two and/or candles and matches handy in the event that the power goes out.

There is still consistent swell during the months of September and October. Of course, if it’s very windy and stormy out, the waves might be blown out or mixed up like a washing machine. However, there are days when the storms pass and the conditions glass off and hardly anyone is out to surf.

You shouldn’t plan your surf trip around these months, but if you happen to already be in Costa Rica, you could definitely score some very uncrowded and beautiful sessions. 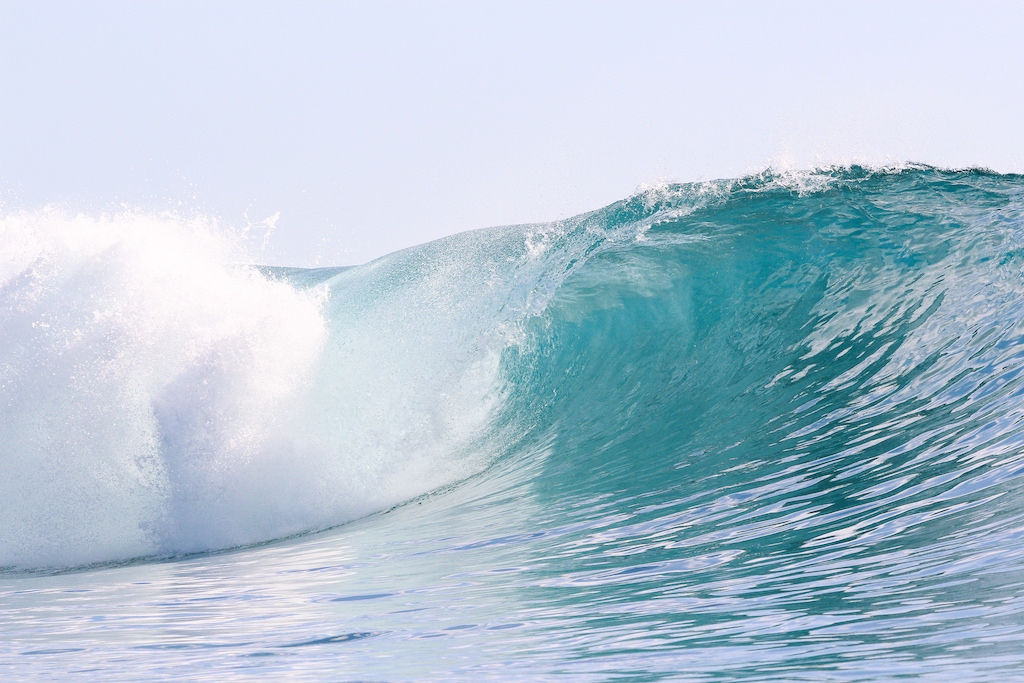 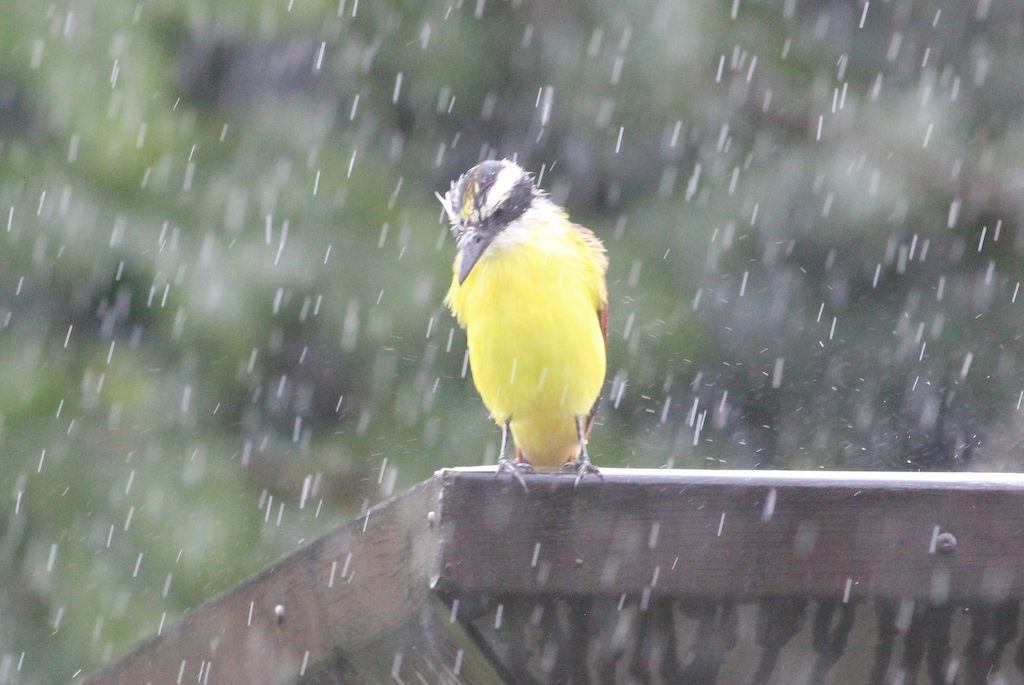 RAIN OR SHINE IN SEPTEMBER AND OCTOBER | © GARY LEAVENS/FLICKR

If you are staying put in Playa Grande, enjoy the daily storms, take afternoon naps, brush up on your literature, catch-up on movies, embrace a hobby or creative activity, and put on your rain jacket and dance in the rain from time to time!