The secret has long been out! Costa Rica is an internationally famous destination and one that receives more visitors every year. It is also a place where the “low season” is becoming shorter and less pronounced from the more popular times of the year to visit. More visitors are better for business. However, fewer visitors are often preferred by full-time and seasonal locals alike for obvious reasons like fewer surfers in the line-up, on the beach, in the restaurants, and at favorite hangout spots. Fortunately, Playa Grande is blessed with multiple “in-between seasons.”

It is Costa Rica’s exponential growth as a tourist, expat, and retiree destination, among other reasons, that has made this alluring country such a fantastic place to invest in real estate. Find out more in our next article!

THE FIRST HALF OF THE YEAR IN COSTA RICA

From the start of Christmas week until Easter Sunday, the coastal towns in Costa Rica, including Playa Grande, are thriving with visitors from around the globe. This time of the year is recognized for its exceptional beach weather, as there is very little if any rain between December and the end of April. It is also when plane tickets and rental rates are at their highest, and tours and activities must be book further in advance. This is an exceptional time of the year to spend in Costa Rica with friends and family if you don’t mind a few extra people everywhere you go. 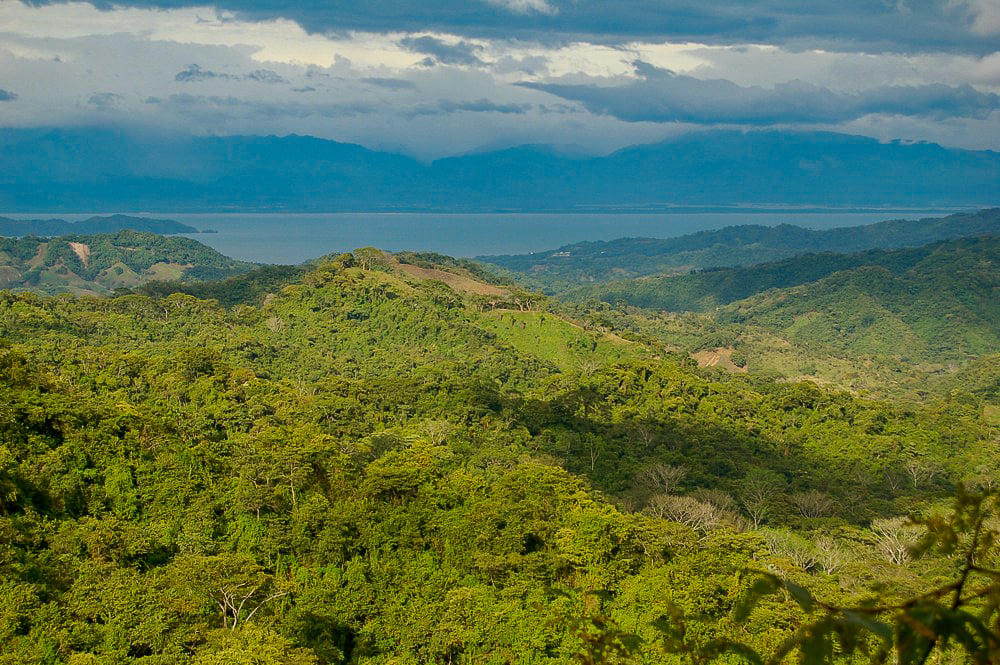 THE SECOND HALF OF THE YEAR IN COSTA RICA

Following these buzzing months, there is often a little bit of a lull in tourist traffic until summer vacations begin. From the day after Easter Sunday until usually July is an “in-between season.” For individuals living in any of Costa Rica’s beautiful coastal towns, this short window is a welcomed reprieve from the hustle and bustle of high season. It is also a lovely time of the year as the rains have typically started, and the green transformation begins taking place right before your very eyes.

Once schools start letting out for the summer, the coasts are bustling once again. While the summer months aren’t quite as busy as the winter ones, you will definitely notice an increase in people, especially on the beach, surf, bars, restaurants, and tours. What’s particularly great about Playa Grande though, is that Playa Grande rarely feels busy; with the exception of the surf, of course.

September and October are notoriously slow in Playa Grande and many other destinations as those months are usually the rainiest. Many businesses even close and take their own vacations during these months. Between the start of November and the start of Christmas week, there are on and off weeks. The weather has generally started to dry up, but the landscape is still vibrant green. This “in-between season” often has some of the best weather, in my opinion. 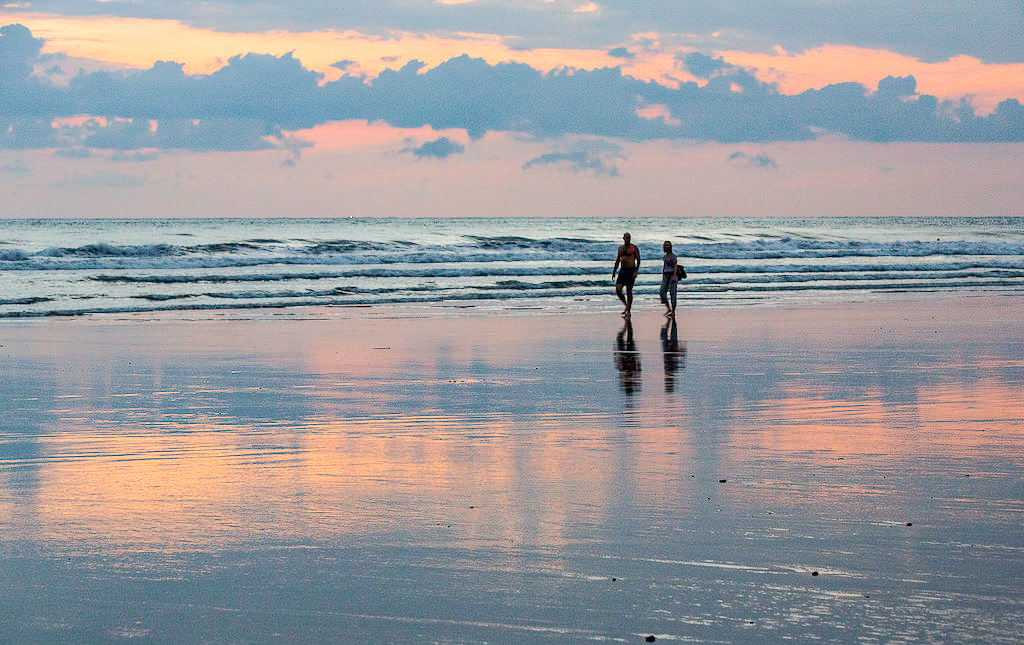 JUST THE TWO OF YOU! PC: ROBERT SHEA/FLICKR

WHEN IS THE BEST TIME TO VISIT COSTA RICA?

The truth is, anytime is a good time to be in Costa Rica! However, there is something special about being here between the time of the masses. 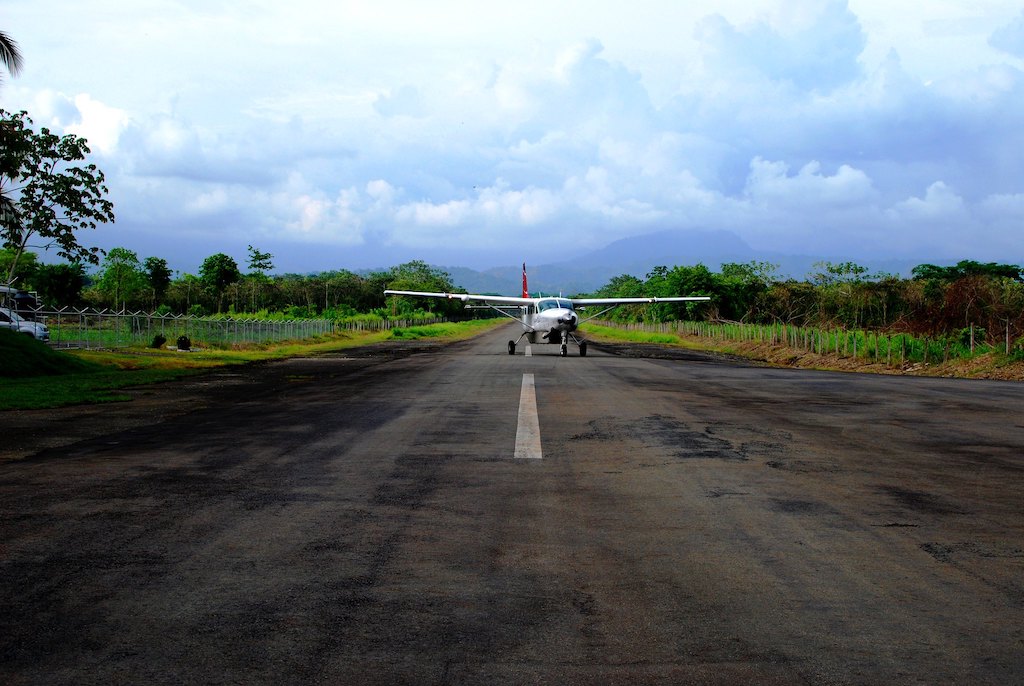