THE REAL DANGERS OF RAINY SEASON IN COSTA RICA 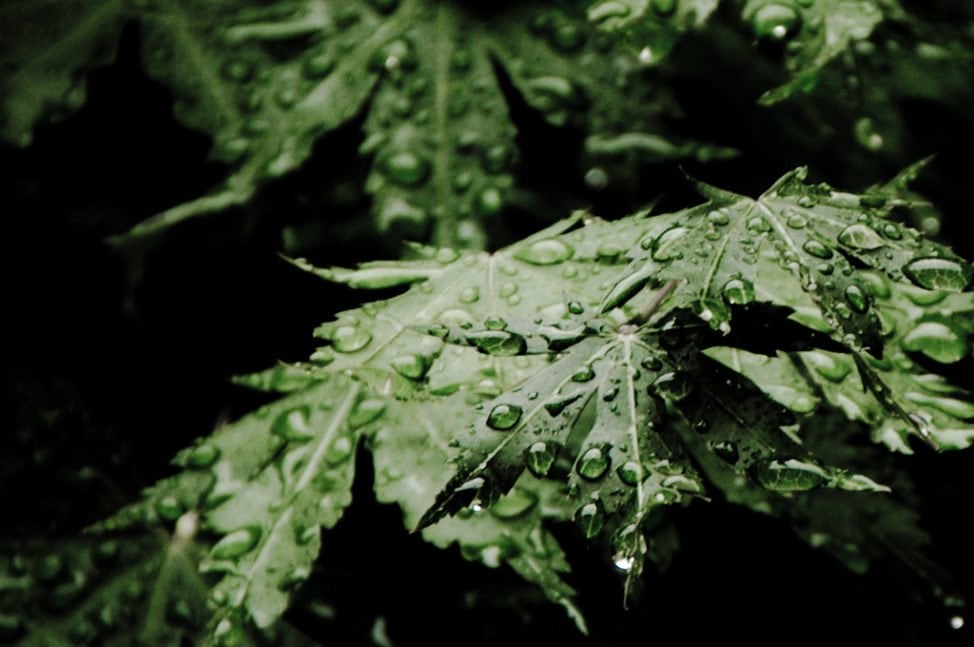 The rainy season varies from region to region in Costa Rica. On the Pacific slope and coast though, it typically ranges from May to November. The further south you go, the longer and rainier it is and the further north you go the shorter and drier it is. While you might not be wishing for rain on your vacation, this time of the year is actually quite magical.

The rainy season brings new life to the countryside and forests, a bit cooler weather, phenomenal sunsets, almost daily rainbows, fewer crowds of people at popular destinations, and the perfect ambiance for afternoon naps and long deep periods of sleep. The rain is celebrated and is vital to the health and happiness of all inhabitants of Costa Rica.

As with anywhere and any season, there are hazards that are worth knowing about to stay safe and sound. All of these dangers can be avoided if the proper precautions are taken. 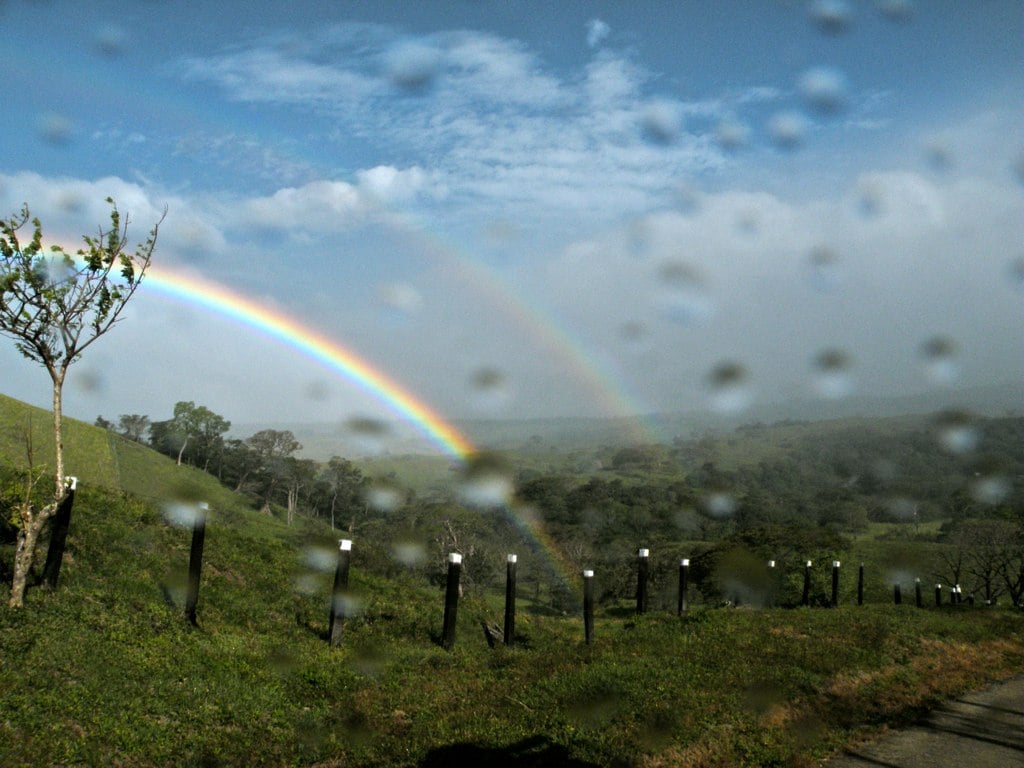 Don’t be deceived by an overcast day! The ultraviolet rays from the sun are intense all year round in Costa Rica. You can still get scorched on a cloudy day. Make sure you coat natural mineral sunscreen on any exposed skin every time you step outside.

Aside from being the rainy season, May through November is also the swell season on the Pacific Coast of Costa Rica. This is great news for experienced surfers, but be wary of rip currents and big waves. There are plenty of protected bays and beaches where the conditions for swimming are safe year around, but if it doesn’t look calm and inviting, don’t risk being sucked out to sea by going for a swim.

Did you know that mosquitos are one of the top pollinators of cacao? And that only female mosquitos bite and only during breeding season? Unfortunately, the rainy season is mosquito breeding season. Don’t let that dissuade you though, as long as you apply mosquito repellent when you are planning on being outside, you can enjoy this beautiful season without getting eaten alive by mosquitos. 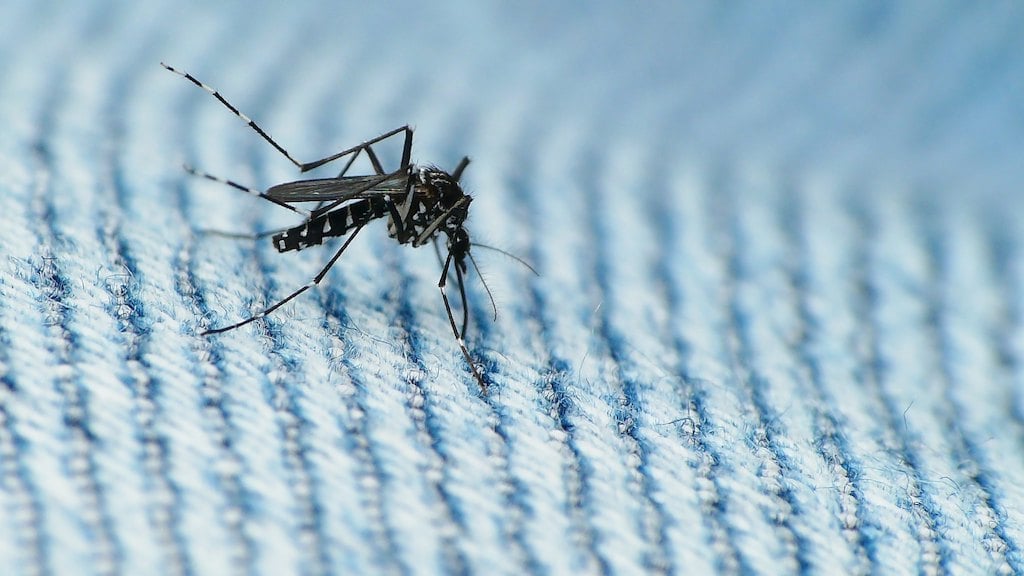 Costa Rica is home to a very healthy population of crocodiles. These incredible ancient creatures thrive in the rivers and river mouths around the country. While it is never a safe idea to go swimming in a coastal river in Costa Rica, you should especially steer clear of them during the rainy season. This is the time of the year when crocodiles begin their mating season and can be especially aggressive. As long as you respect them and their environment, you will have no problems with them. Make sure you keep your furry friends away from the estuaries and river mouths, as well. 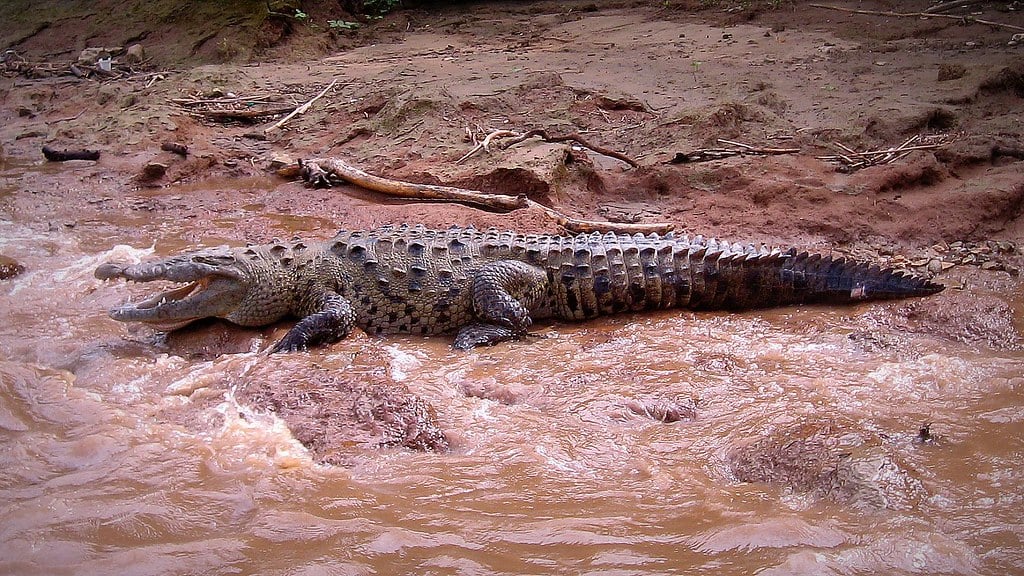 Driving in Costa Rica, or anywhere for that matter, requires your undivided attention. During a torrential downpour, make sure that you slow down and are extra careful when on the road. In some scenarios, it might be wiser to pull over or wait out the storm somewhere versus trying to navigate through it.

Every season is a great season to spend time in Costa Rica. By being aware of the potential dangers and hazards, you can take the necessary precautions to avoid harm to yourself or others.