THE DIFFERENCE BETWEEN EL NIÑO AND LA NIÑA, AND WHAT THAT MEANS FOR PLAYA GRANDE, COSTA RICA 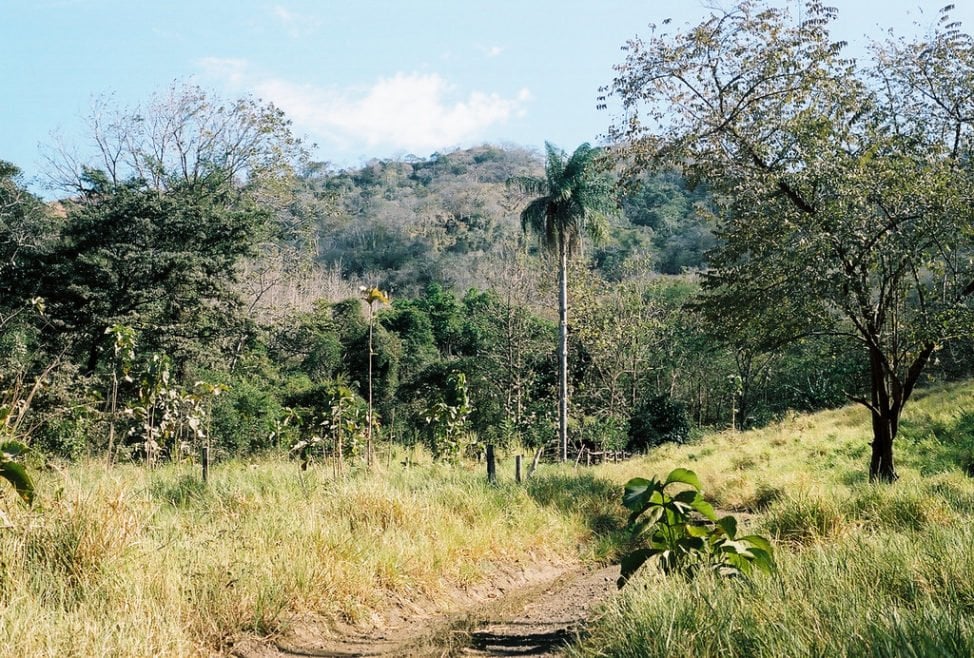 We are in the midst of an El Niño event, and it is predicted to last through June, July, and August and maybe beyond. You’ve probably heard the terms “El Niño” and “La Niño” on the weather report before or during small talk conversations where the weather is commonly brought up. But, do you know what the difference between the two weather phenomena are and what causes them to occur? Are you curious to see how these two oscillations affect the climate in Costa Rica?

Well, you are in luck and in the right place! 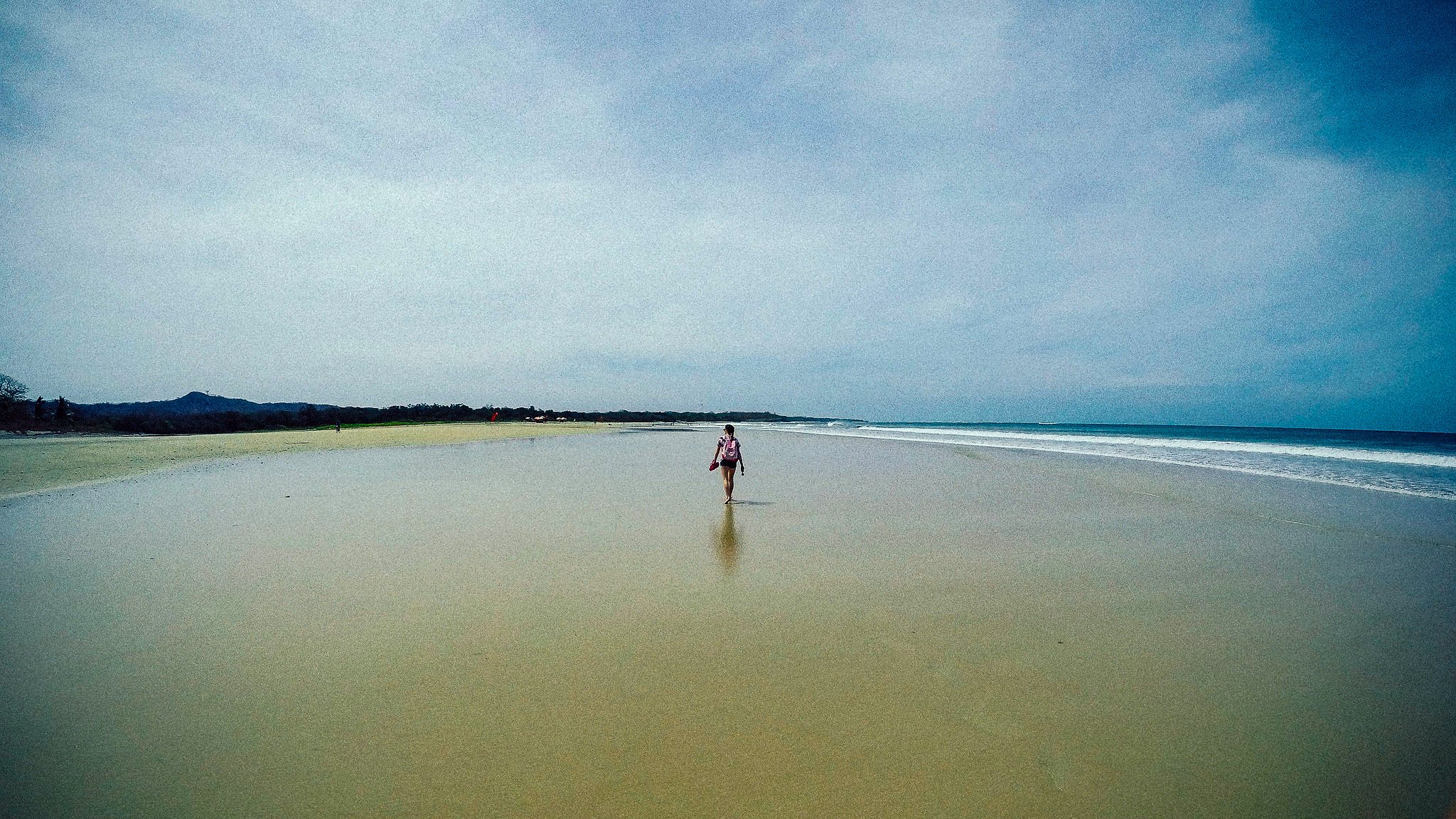 WHAT IS EL NIÑO?

El Niño is the warm phase of the El Niño Southern Oscillation Cycle. According to NOAA, this cycle is caused by “fluctuations in temperature between the ocean and the atmosphere in the East-Central Equatorial Pacific between the International Date Line and 120 degrees West.” For it to be considered an El Niño event, the sea temperature average must remain above 0.5 degrees Celsius/ 1 degree Fahrenheit for at least three months.

WHAT IS LA NIÑA?

La Niña is the polar opposite of El Niño. It is the cold phase, and for it to be a La Niña event the sea temperature must remain 0.5 degrees Celsius/1 degree Fahrenheit below the average for at least three months. La Niña and El Niño events typically last for nine to twelve months and occur every two to seven years. However, this isn’t always the case.

During El Niño, droughts and high air temperatures can be extreme in Playa Grande and throughout Guanacaste. If you are wondering why it has been so hot lately in Playa Grande, you can thank El Niño for that! While other parts of Costa Rica might receive more rainfall than usual because Playa Grande is located in the Central American dry corridor, the risk of drought is high. Fortunately, May has brought some afternoon and evenings showers with it so far.

WHAT TO KEEP IN MIND DURING EL NIÑO

It is important to mindful of your water use in Costa Rica, especially during periods of low or no rainfall. In some areas of Guanacaste, water can run out during a drought. Water isn’t an unlimited resource. It is also essential to make sure that you are drinking enough water. During El Niño the temperature outdoors can be quite intense, especially during the middle of the day. To avoid dehydration and heat stroke make sure you are drinking at least two liters of water a day. Also, make sure that your pets are getting enough water too and shade from the heat of the day. 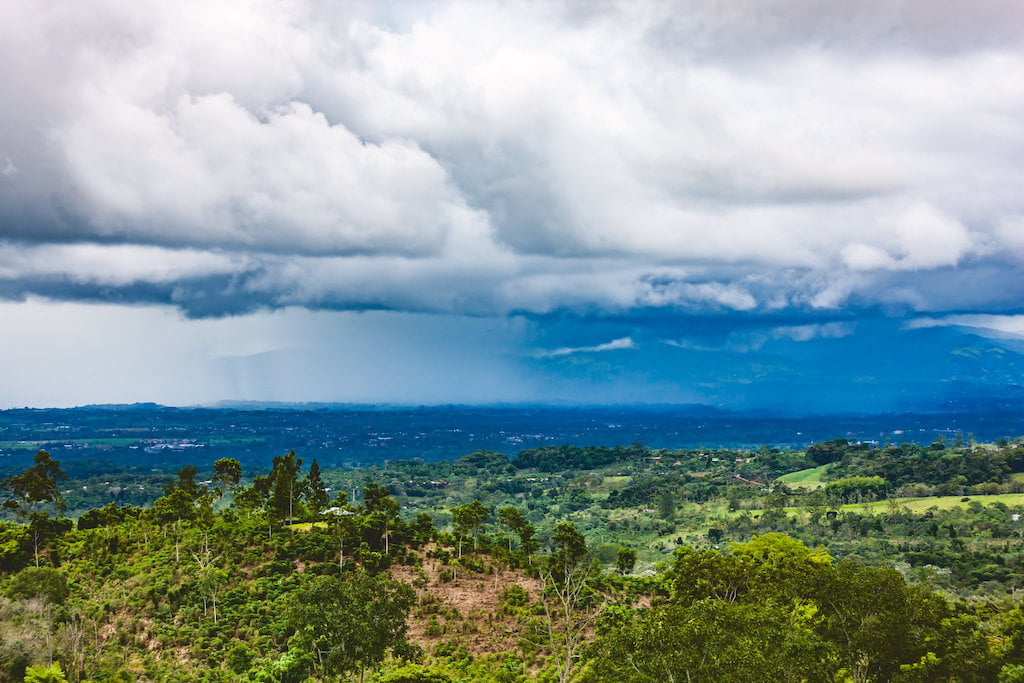 BRING ON THE RAIN!